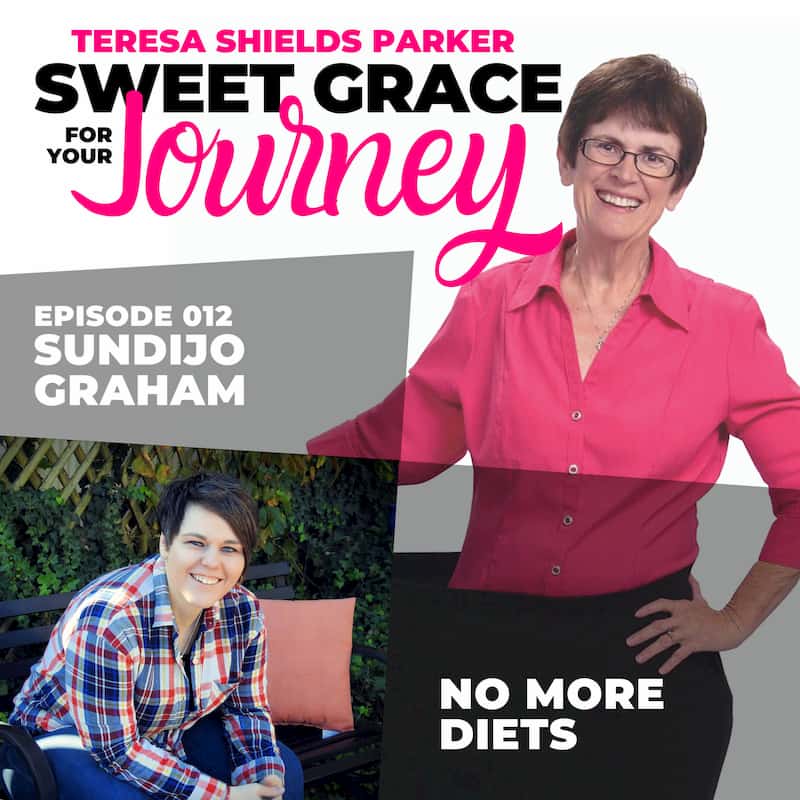 When SundiJo Graham’s seven-year-old cousin told her his Christmas wish was for her to be able to ride the roller coaster with him, she was devastated when she failed to give him the gift he wanted the next year.

It took time, lots of struggle, dealing with issues in her past and getting real with God before she would finally lose enough weight to give him his gift. She has lost 145 pounds, but she did not diet and still doesn’t. Hear SundiJo’s amazing story on this week’s podcast.

To contact SundiJo, go to SundiJo.com. Get a free download of her book at http://www.sundijo.com/stepaway. Check her out on Facebook.com/SundiJo.

Here’s the link to join or get on the waitlist for Overcomers Christian Weight Loss Academy where Teresa and SundiJo hang out:  https://TeresaShieldsParker.com/overcomers-christian-weight-loss-academy/ 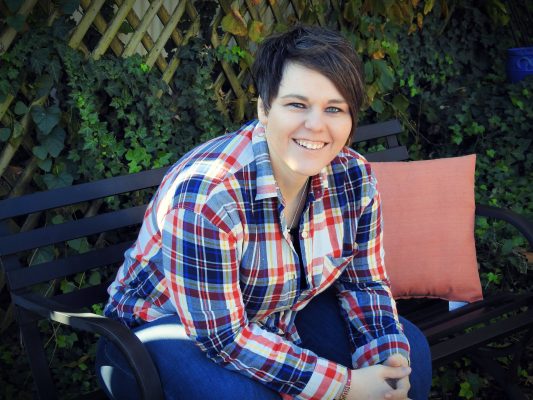