It’s Time For Your Breakthrough!

Breakthrough is not something that happens miraculously. It comes after we ask God how to do something or if we should do something and then follow what He tells us. 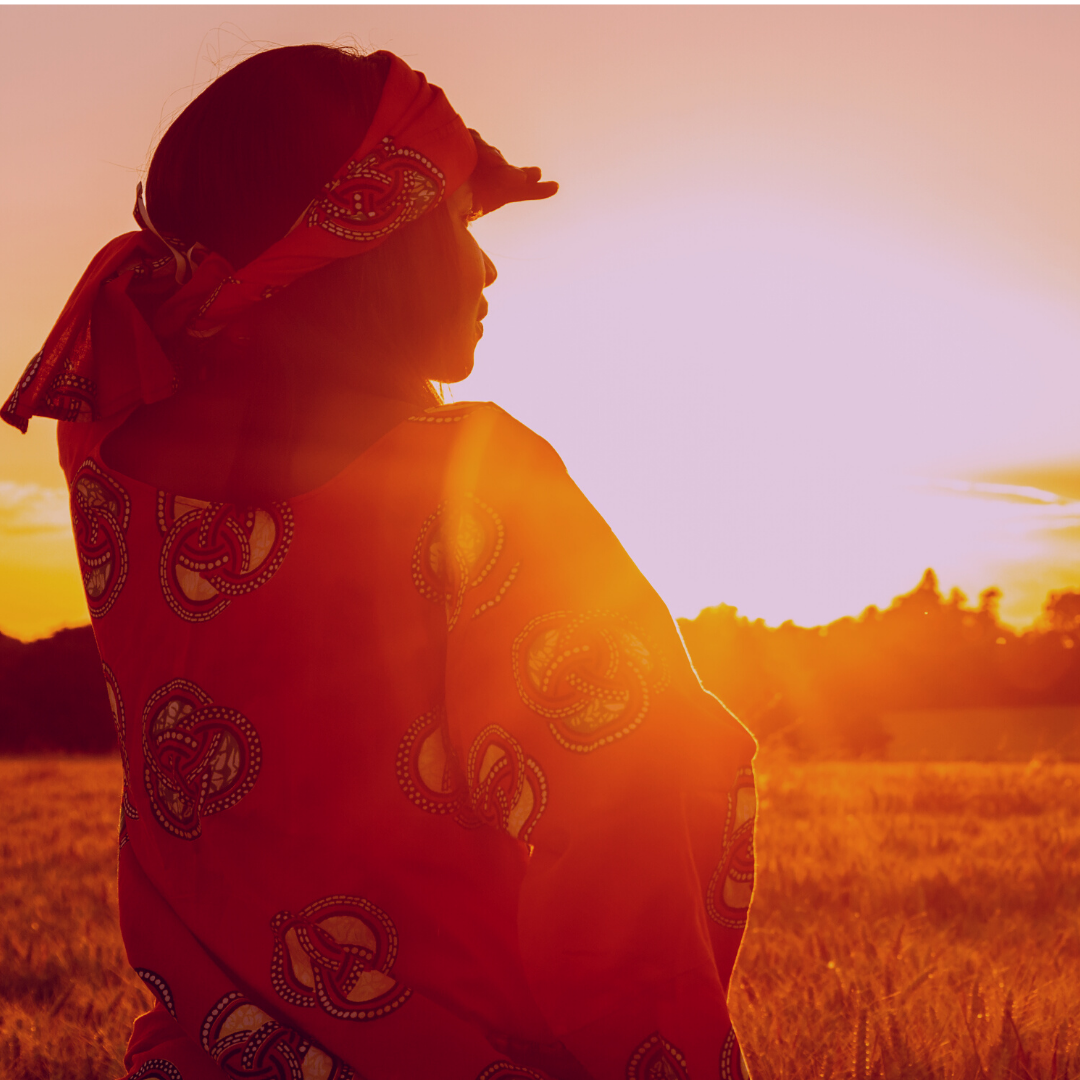 In 1 Chronicles 14:10-11 David and his army are up against the Philistines. He asks God, “If I go out and fight them will you give me the victory?”

“So he attacked them at Baal-perazim and wiped them out. He exulted, “God has used me to sweep away my enemies like water bursting through a dam!” That is why the place has been known as Baal-perazim ever since, meaning, ‘The Place of Breaking Through.’”

David didn’t ask God to do the job for Him. David first asked God if He would give him the victory if he took a specific action. When God said yes, David didn’t shy away from completing the task. Then after he took the action, David acknowledged that he was just the instrument God used to “sweep away” the enemies. He believed that if God said He would give him the victory, then He would do it. David had to have FAITH in order to engage in the battle.

How To Get A Breakthrough

This is where some of us fall short. We are prone to sit and complain that nothing is happening in our circumstances. We cry out to God that we need a breakthrough in our finances, in our health, in our jobs, in our relationships.

Jesus has already told us in John 15:16, “ You didn’t choose Me. I chose you. I appointed you to go and produce lasting fruit, so that the Father will give you whatever you ask for, using My name.”

So, if you ask for a breakthrough, why will God give it to you? So you can go and produce lasting fruit. Friends, we are the verb in breakthrough. God is the motivator. We act on His behalf and at His direction. When we act according to what He tells us to do, He will make sure the event or the noun called breakthrough happens.

Don’t just wait for breakthrough. Get to work. Do what you know to do, what God has shown you to do. Breakthrough will happen in the midst of what you are doing. Ask for it specifically. Then, watch for it!

I so want you to get your breakthrough. I teach women how to work with God to transform their lifestyles, lose weight and live healthy. Your breakthough won’t come magically. It will take hard work and diligent effort. God has called me to help you.

I can do that best in Overcomers Academy. I’m even giving you copies of three of my best books when you join by midnight tonight, Jan. 26. I don’t want you to miss out. If you haven’t already, go HERE to join.

I’ll see you in the group.