Emotional Eating? Not Me!

Truth is really hard to take sometimes. Understanding that emotional eating was one of the main roots of my addictions was difficult, actually nearly impossible, for me to admit. 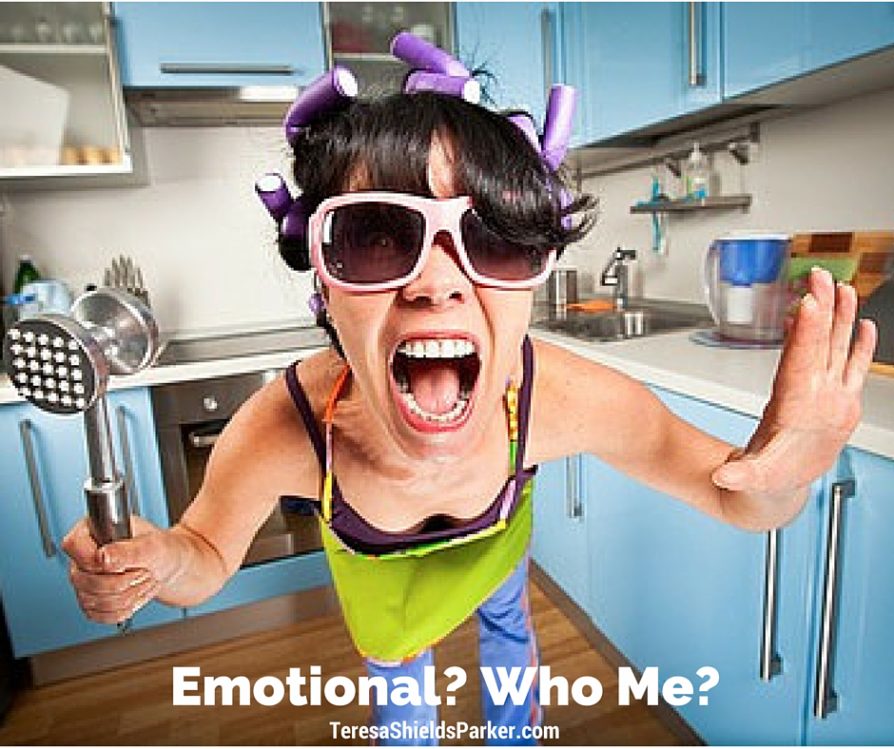 Emotions Out Of Control

When I was growing up, my mother was … emotional, so much so that she had an emotional illness. Doctors gave it numerous names, but all I knew was she had high highs and low lows. This continued until I was 19 and God touched her and set her on a course of healing.

Somewhere along the way I figured out eating high carbohydrate content foods would calm my emotions, at least for a short time. Of course, then I’d crash and need more sugary or bready treats to get that same effect the next time. It became an endless cycle in my life.

Although I was very aware that being super morbidly obese was shortening my life, I didn’t want to live life acting like what I thought a crazy person acted like. The only way I knew to fix this was to eat and continue eating. That’s what I did for years. Ask me if I was an emotional eater and I would look at you with fire in my eyes and vehemently deny it.

Like almost every obese person I know, I tried every diet in the book and they all worked until I faced another emotional challenge. Then I’d go back to what I thought was the only thing that “worked” for me.

At the end of my very long rope, I went to a harmful life patterns group, which included those with weight issues and other addictions. One of the things we did was begin to discuss the famous 12 Steps of Alcoholics Anonymous. I was good with steps 1 and 3, but step 2 stopped me.

It says, “I came to believe that a Power greater than myself could restore me to sanity.” It was that word “insanity” that I balked at. See, I could admit step 1 which says essentially that “I am powerless over food and that my life was unmanageable.” That was a solid truth.

Step 3 was also easy for me. “I make a decision to turn my life and will over to the care of God as I understand Him.” Step 2, though, involved admitting that what I was doing with food was insane. My intent with eating large amounts of carbohydrate-laden foods was to to keep myself from being insane.

Why Do We Have Emotions?

Realizing that what I was doing was insane threw me for a loop. However, eating because I was overwhelmed, angry, frustrated, lonely, tired, depressed, sad, think I am hungry but I’m not, afraid, bored, need energy, feel rejected, feel ugly and unwanted or even because I was happy and wanted to celebrate or reward myself was not a good way to handle my emotions.

God gave us emotions for a reason. Emotions help us enjoy life, but they also warn us. To ignore our emotions is to not live life to it’s fullest. Sadness is part of life. We don’t like being sad, but sometimes loving full out brings sadness. We learn to feel it, embrace it and allow it to cleanse our life. Being angry may help us right a wrong. It may point out to us an area we need to be careful with and submit to God.

Think about what life would be like to never feel the exhilaration of joy and to empathize with another over the hurts and pains that come with life. I was most definitely insane in using a substance to try to control my emotions.

What Is Emotional Eating?

Emotional eating is turning to food for comfort, stress relief, or as a reward rather than to satisfy hunger. With that definition I realized I was for sure an emotional eater and that is just plain crazy.

Food will not help me control my emotions. If anything it only escalates the fear and anxiety that go with watching the scale climb even higher. There are, though, things we can do to control our emotions besides eating.

In the next few weeks and months I will developing a program to help those who suffer from this issue. I’ll share some of things that have helped me as I begin to face my emotions head on.

Right now, though, I need to know how this affects you and what kind of assistance would help you most. Would you take a few minutes to fill out this survey? When I’ve gathered enough answers, I’ll share the results with you. Just go to this link: https://www.surveymonkey.com/r/HC6JQ8L. 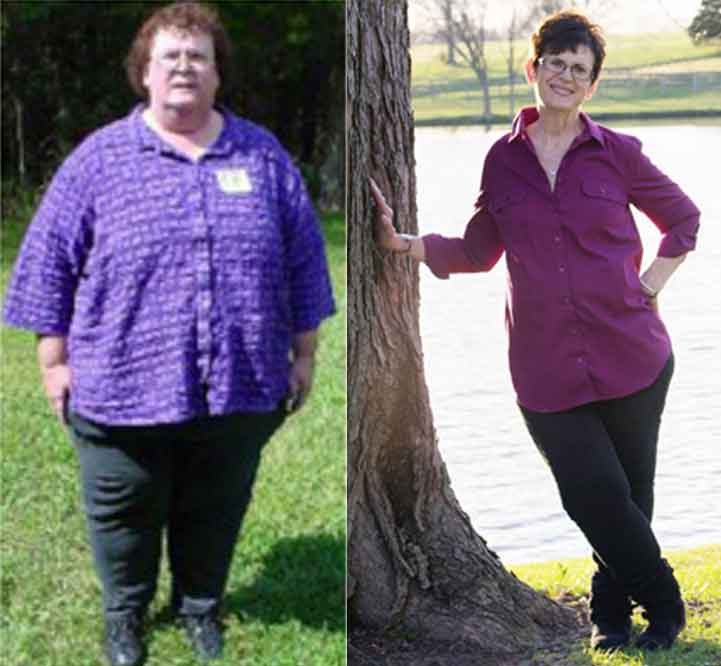 #KickWeight is my six-month course to help those wanting to lose from 20 pounds to 220 pounds and more. The first group of 50 will finish up in September. We’ve had an awesome time with many going forward on their weight loss journey. If you are interested in being a part of the second group, go to this page and sign up to be on the wait list for when we announce the opening. You will be notified when it’s time to join. For the wait list, click HERE.