A Tale Of Two Ex-Wives

This is a tale of two ex-wives. Both are Christians. If you have to be one, choose which you would rather be. 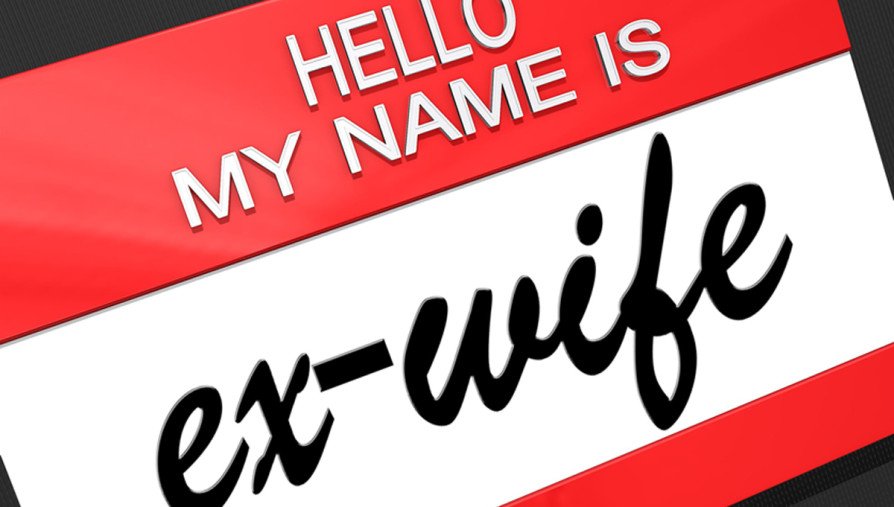 Bee’s husband of two years left her for another woman.When she asked why, he told her he had never loved her and that his new girlfriend was the love of his life. Bee was boiling mad when within a week she got an invitation to the wedding. She went anyway, but with her own agenda.

At the reception, Bee brought the bride a drink and asked if she could propose a toast. “All the best to you for as long as you live.” By the end of the night, the bride had collapsed. Within an hour she was dead of a type of tasteless poison, Bee had poured in her drink.

Prison of Her Own Choice

Bee knew she would spend the rest of her life in prison, but she didn’t care. She had her revenge. She wanted her ex-husband to be miserable knowing the “love of his life” had died at her hand. She, though, could never get the actions of her husband nor of herself out of her mind. It kept her in constant turmoil.

On the converse, another woman, we’ll call Guivre, faced a similar situation after 10 years of marriage and three children. However, her husband got the other woman pregnant. Guivre and her husband divorced. However, Guivre forgave her ex and made an effort to have a civil relationship for the sake of their children, and their eventual grandchildren. She lived her life in peace.

Guivre understood the Biblical principal of forgiveness and it’s long-term implications. “If you refuse to forgive others, your Father will not forgive your sins.”1

You might say, what had Guivre done to be forgiven for? Every person has done something wrong at some point in time.2 As humans we are prone to categorize sins. Such as a little untruth is not as great as murder. However, God says if we are guilty of disobeying one aspect of God’s law, we are as guilty as someone who disobeys all aspects.3

This is the reason God tells us to forgive. He says if we won’t forgive others, He won’t forgive us.1 I don’t know about you, but I must forgive because I need God’s forgiveness. There are areas of my life where for years I flagrantly sinned by disobeying things I knew God had told me to do. My area of sin had to do with overeating. Yours may be something else. Guivre’s may have been something else. However, we all have those things we’ve done against God. It’s the reason we need the Savior.4

Once we come to Him and He forgives us, He tells us to go and do the same with others. If we don’t we will be just like Bee, held in a prison we created ourselves until we forgive.5

We always tend to keep something back we think we can’t let go of, like the pain we feel because of hurts we have endured in our lives. We must surrender everything we are holding back, especially if we think the other person doesn’t deserve your mercy.

Well, neither did we—deserve it, that is. Wrongs are wrong. We may have not done anything wrong in that situation, oh but we have done something wrong, no matter how small.

The person you won’t forgive because they don’t deserve it, is holding you back from your destiny. However, it’s not their fault. It’s your fault for not letting go of the hurt. By holding on to the pain you are paralyzed in your tracks. You will never go forward, you will never get victory until you forgive what the person did.

It was wrong. Yes. This is even more reason to forgive them and move on. Don’t let them define who you are. They are not worth it. By not forgiving them you are allowing the rest of your life to be defined by them. Every day you are allowing the hurt they caused you to grow bigger and bigger until it overwhelms and suffocates you, keeping you from you God-ordained destiny.

The reality is forgiving another is hard. That’s why God is there to help us through it. If Jesus can forgive His crucifiers for killing Him,6 surely you can forgive one person in order to step into God’s change process for your life.

Forgiveness is the first step towards transformation. Unforgiveness is like drinking poison and expecting the other person to die. I first heard this from Joyce Meyer, though the same thing substituting anger for unforgiveness, is also attributed to Buddha. Both are true because most of the time it is out of anger that we will not forgive.

Here’s one simple method I’ve used to forgive. Hold out your hands to God. Symbolically put the person you need to forgive in your hands. Say, “Father God I forgive this person and I hand him or her to you. They are no longer my concern. Father God, what do you give me in exchange?”

Whatever you sense, feel or hear Him say He gives you, write it down. It will be something helpful on your journey. Many times He gives me peace. Sometimes He simply tells me I am His beloved daughter. At times, He has pulled back the veil in order to give me a short glimpse into my future as long as I am walking in total submission to Him.

And that complete surrender thing? That, my friend, is what it’s all about. It’s also the hardest part.

I almost forgot. Here’s an update on our friends. Bee is still in prison and still miserable. Her ex-husband had been married for 20 years, has four children and a thriving business. 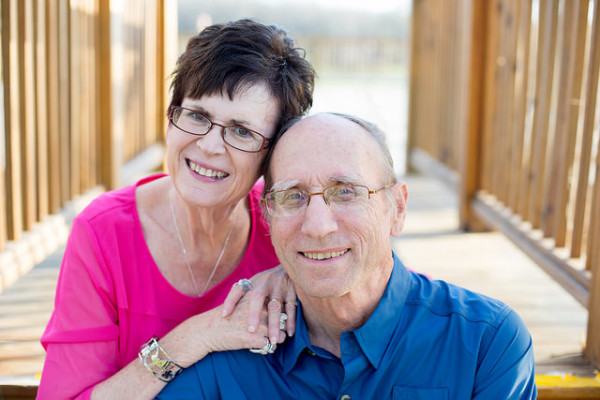 Teresa Shields Parker is coach of Sweet Change Weight Loss Coaching Group and author of Sweet Grace: How I Lost 250 Pounds and Stopped Trying to Earn God’s Favor, as well as Sweet Change: True Stories of Transformation. She has many free gifts and products on her website. Her latest is the popular FREE 10-day plan #KickSugar, now in an easy to use format. Thousands have taken advantage of this course, which reveals how to begin your sugar-free lifestyle. Just click on any title to get the product you need for your journey.