Grace does trump guilt. As Christians, though, we just can’t seem to fully grasp what that means.

We feel guilty? Guilt plagues us all our lives because we haven’t lived up to someone else’s expectations. A relationship went bad and the other person blames us. We aren’t living according to Biblical principles. Grace seems distant, like there is a wall between us and God. 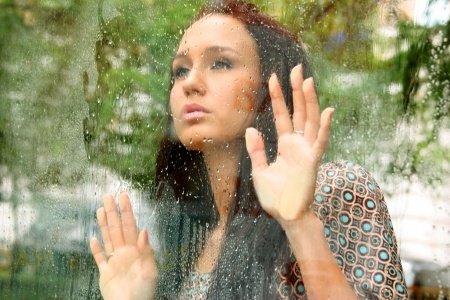 We are taught from childbirth to take responsibility for our mistakes. Of course we were kids so we’d do things that our parents didn’t want us to do. Every child has been guilty of breaking the rules.

When guilt was assigned, whether or not we admitted it, punishment was given. Then we would bury the guilt deep inside and erect a wall to keep it quiet.

The burying of guilt, no matter how minuscule the offense was, can affect us for years, maybe even a lifetime.

When I was four, I took a bag of  candy from the kitchen, went to the bathroom, unwrapped each piece and ate the entire bag of salt water taffy. I knew it was wrong. It was for the whole family, not just me, but my “wanter” won out over my “knower”.

When my mother found me, I got a spanking.  I did not feel guilty. The candy was worth the spanking. My wall of rebellion was erected.

When I was seven, I stole penny candy from the grocery store. When my parents discovered what I’d done, my father took me back to the store and had me confess to the store manager.

The manager did a good job of making me understand I was indeed guilty telling me he could send me to jail. However, he said since I had an outstanding Daddy he would not call the police, if I could pay for the candy.

I asked Daddy for the dime to keep me out of jail. He paid my fee. If I didn’t feel guilty enough after that, I looked up at Daddy and saw a tear rolling down his cheek as we were walking out of the store.

It was at that moment as a seven-year old, I understood I was a sinner. I’d been in church all my life, but it took that incident for me to connect the dots and surrender my life to the One who ultimately paid for my crime.

I did not get a physical spanking that day, but I remember the punishment more than I do any other I ever received. Daddy paid for my wrong doing. He bore my sorrow. That made a life-changing impact on me.

That night I repented of my sin. I handed Jesus my failure and He handed me grace.

The interesting thing is from that moment on, no matter what, God’s grace covered me.

God has this holy and righteous standard. It we do not reach it, then we must pay a sacrifice. Enter Jesus. He became my sacrifice and yours, if we believe in Him and accept the new life1 He gives us.

From that point on, His grace covers us, not so we can sin all we want,2 but so we can effectively minister His love to others.

It’s definitely not about a hierarchy of sins, friends. It’s about love.

When I was writing Sweet Grace, I wanted to talk about how overeating is sin. I had actually written a chapter about that. The next morning during my prayer time, I sensed God strongly chastise me.

The essence of what He said was  for me not be worried about sin. Care for what sin is doing to the person who is failing in his or her life. Pointing fingers at sin only heaps guilt on top of guilt. It does nothing but separate others from God. Guilt will always be there. It is His grace that draws and love that binds people together.3

Overindulging in sweets and high carbohydrate foods was my sin. It was sin because I asked Him what to do about my weight problem. He gave me the answer and I did not listen. I ignored Him.

For 30 years I lived in guilt because I was running from what God told me to do and I knew it. Where did it get me? Going round and round in my discontentment, wallowing in guilt behind a wall of rebellion.

All the time, Jesus had His arms of grace wide to me. My guilt was the barrier I built because I didn’t want to do what He said. My repentance was the time the wall crumbled and I surrendered a layer of my will to Him so that I might finally be used to share truth with more of His children.

So what are you waiting for? No matter where you are in your walk with Him, run back into His arms of grace. Feel His grace washing over you. It’s always been there.

“We have forgiveness for our failures based on His overflowing grace, which He poured over us with wisdom and understanding.”4 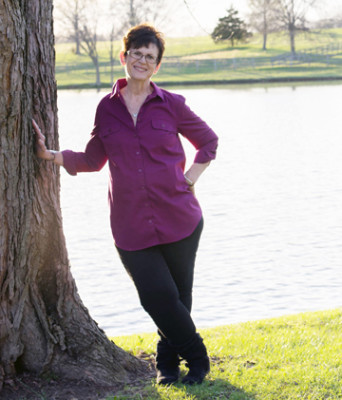 So many people feel a load of guilt over their past. To bury the guilt, they chose to feed it to make it be quiet. We feel this guilt in the extra pounds on our bodies. God, though, came to set us free of guilt and shame. To date I’ve lost 260 pounds and can definitely say He has set me free, of weight, yes, but also tons of emotional baggage.

I formed Sweet Change Weight Loss Coaching Group as a way to lead others to the same kind of freedom. The online group is a special place where many are finding ways to lay down those burdens and exchange them for new ways of coping.

In reality, I formed this group just for you. We are waiting for you to join us.Just click HERE. See you in the group.