How do you see life? Is it a 5000 piece puzzle with all the same pieces, a chess game, a tapestry, a love affair, a wrestling match, a test, a marathon, a walk in the park, a football game, a book of rules, a race, a dance, a box of chocolates? What stage of life you are in may depend on how you see life. 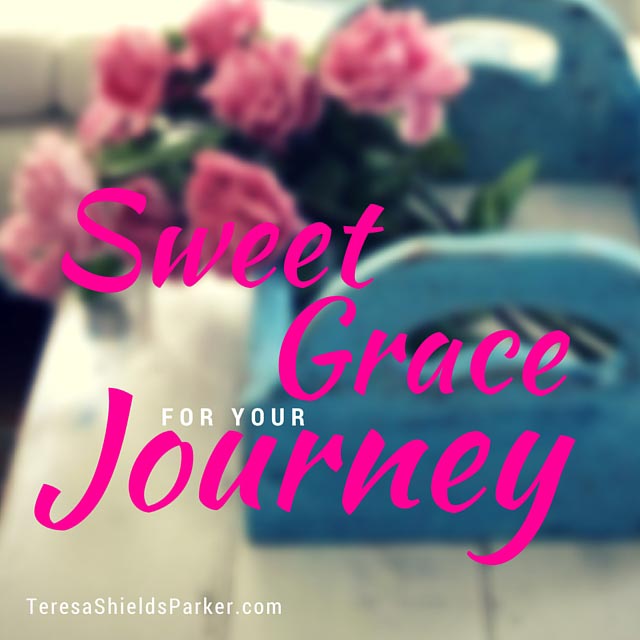 In the past I have seen life as many things. Back when I was trying to figure out a college, a major and a career I saw it as that 5000 piece puzzle with pieces all the same color. No matter what I choose it seemed it could be the right answer.

As I got into my career I began to believe it was a game of chess, a game I play rather badly. Knowing what move to make when seemed impossible to figure out.

A Book of Rules

Somewhere during child rearing I began to see it as a book of rules I had to teach my children or I would surely fail as a parent, so maybe it was also a test I had to pass to pass go and collect some kind of heavenly reward.

Then it became a marathon that never ended trying to reach a goal I was sure I could never attain. During that period the whole tapestry analogy took hold because it seemed all I saw was the reverse side with knotted threads. I had no idea of what the final work of art would be.

A Box of Chocolates

Then, of course life was a box of chocolates, a dozen cinnamon rolls, Mamaw’s oatmeal cake and a bag of Starburst candy with a few casseroles, mashed potatoes and gravy and a big homemade lasagna thrown in. This was no Forrest Gump analogy. I knew exactly what I would get—fat and fatter but I didn’t care because I needed it to make it through the marathon, football game, book of rules and wrestling match.

Yes, I’ve really been through almost everyone of these analogies of life. What I’ve finally come to realize, through all of this,  is that life is a journey. We are all on the same, but different journeys. All of our journeys will lead somewhere. We can control the final outcome.

On my journey  it’s important to know where I am right now. Often I don’t stop to see where I really am. This denial of current circumstances kept me in super morbid obesity for years. It may be keeping you in that state, as well, or in a bad relationship, an addiction to alcohol or drugs, bound to a job you hate, running to pornography, having an affair, spending money you don’t have, gambling or any other kinds of things we continue to do that we know are leading us away from where we want to go which leads me to the next point.

It’s a question God asked Adam and Eve in the garden. “Then the Lord God called to the man, ‘Where are you?’”1 One thing I’ve learned from walking with the Lord for over 50 years, when God asks a question it’s not because He doesn’t know the answer. It’s because we don’t know.

Adam and Eve had done something God told them not to do. God was asking them to understand their current position and what it would mean to them for the rest of their life.

Where are you going?

We have to know where we are before we can  know where we are going. There are times when I am muddling through not having any idea of my goal but feeling I will surely get somewhere sometime. Truth is, I will, but it may not be where I really want to go.

Where were Adam and Eve going? They were in Paradise. They had been given jobs to do as caretakers of Paradise Where we they going? They were headed to Paradise where they already were, but Eve got sidetracked with grandiose plans of becoming like the owner of Paradise.2  She really didn’t think through where she really wanted to go. Her decision of where she was going affected all future generations including you and me.

The answer to where am I going is not something casual or spur of the moment. It must be intentional. It must guide all of your life.

How do you get there?

When I know where I am going I need to know how to get there. I need a map, a plan of action. Adam and Eve had been given a plan of how to stay in Paradise. All they had to do was not eat of the fruit of ONE tree. And yet, that was the tree they wanted. They needed a firm plan to guide their lives.

Many people I talk to have some idea of where they are right now. (” am extremely overweight,” they  say.) They know where they want to go. (“I want to weigh a normal weight.”) However, they have no plan to get there. When I weighed 430 pounds, I used to think one day it will magically change and I’ll be that normal weight. Here’s the truth. You need to make a plan because …

If you don’t know how to get where you want to go, you will never get there.

How do you view life and how will you get to where you want to go with your current life view in place? It’s a valid question to ask yourself. If you don’t have an answer, ask God to give you a plan.  On my journey, I’ve had many mentors who have been where I was who helped me on my journey. I grabbed on to their coattails to help me get my destination plan in place.

It’s the reason I started Sweet Change Weight Loss Coaching and Accountability Group. I put into place the power of another (someone who’s been there), others (peers on a similar journey) and Another (the power of God). Those three ingredients make the basis of a great plan for deliverance from extreme weight loss.

Make your plan. Come join us if that plan works. Whatever plan you make my blessing to you is: Sweet Grace for Your Journey! 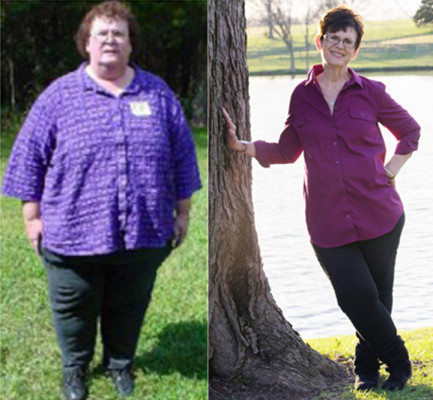 I have a plan in place for you through Sweet Change Weight Loss Coaching and Accountability Group. Now through Nov. 1, join for our lowest price with only a two-month commitment. After that, you can stay or leave any time you wish. In addition, receive FREE our best #1 Video Course for weight loss, Sweet Change 101: Seven Keys for the Weight Loss Journey. Just go HERE and sign up.